This is Bam , a perma-bitcoin-bull and your new friend. I'm taking over the Bitcoin Magazine newsletter. We're now shipping a daily newsletter where I'll be reminding you to do your daily Bitcoin education! Regardless of the mainstream media narrative, I'll be sharing good vibes and my optimistic opinions on the hottest pieces on Bitcoin Magazine.

Why are we doing this? Simple, because bitcoin is the best chance we've got for freedom. Bitcoin is hope for humanity, and the only way to achieve this goal is by educating ourselves and the people around us, to keep conviction high, and stack those beautiful sats.

Anyway, pleased to meet you, but just remember that I am always bullish and this is not financial advice. Let's get right to it!


A NEW DECLARATION OF INDEPENDENCE 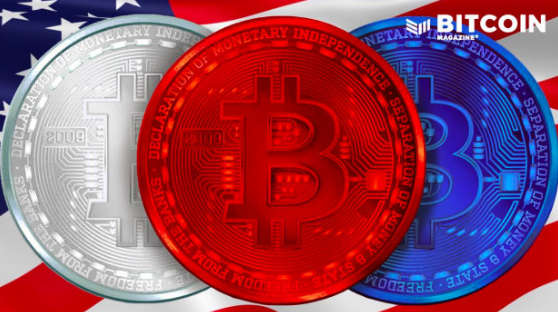 Bitcoin And The American Idea

Has America strayed from its founding ideals? An activist and a refugee think Bitcoin can help it get back on track.

Gladstein's piece is a reminder that many things in this world are made up of good and bad, while nothing being absolute. A masterful piece showing the contrast of America, being described with two truthful sides of it, a land with a systemic or structural problem and a land of opportunity and potential. Both sides converging on the same idea where The Declaration of Independence is not enough as we go deeper into the digital future, mentioning that a new declaration is needed. This new declaration should be focused on "personal freedom, openness, prosperity, opportunity, property rights and free expression; one opposed to slavery, discrimination, theft, double standards, confiscation and censorship." - Alex.

This much-needed and empowering new declaration is sitting in front of us, waiting to be fully embraced. This is Bitcoin. 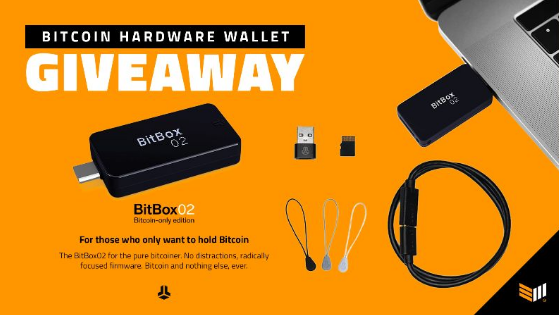 
Bitcoin: Our Only Hope To Separate Money From State

The controversial organization has had its first major public briefing, discussing important aspects of the mining industry.

The Bitcoin Mining Council shared its first message since inception where members hosted a live presentation with two important points. First, global bitcoin mining energy use is negligible, and second, bitcoin mining has the highest sustainable energy mix with 56% of sustainable energy by Q2 2021. The main point here is the transparency, and bitcoin critics are running out of arguments. 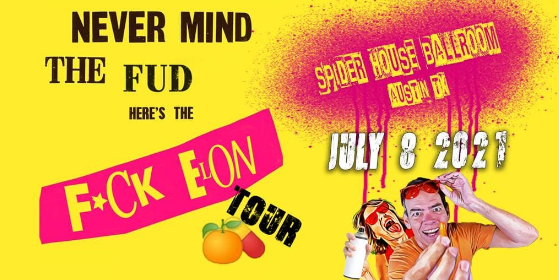 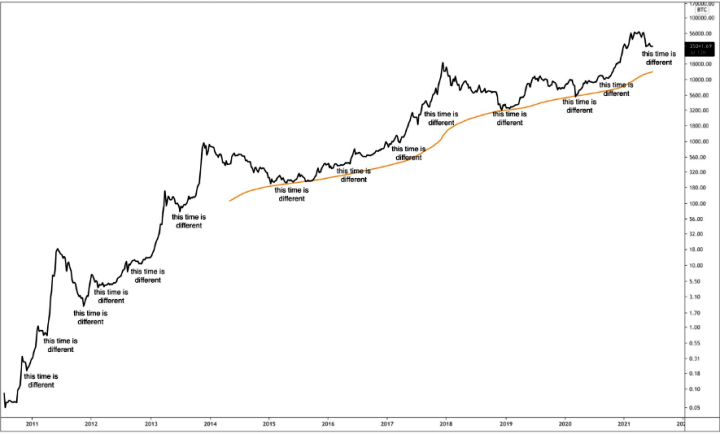 This Time Is Different

A beautiful chart describing human psychology of bitcoin detractors. The argument "this time is different" and "bitcoin is dead" has been used over and over again in every single price retracement throughout history.
But guess what? It is no different, bitcoin comes back up, as strong and resilient as ever. Like a Fenix.